The Center for Jewish Marriage, Inc

is a non-profit organization dedicated to helping Jewish men and women meet, date, marry, and build happy, stable Jewish homes. Our resources are available to all Jewish individuals, families, and communities.

Rosie Einhorn, a psychotherapist, and Sherry Zimmerman, a family lawyer who later became a therapist and counselor, founded Sasson V'Simcha in 2000, when they saw that growing numbers of Jewish men and women were having difficulty achieving their goals of marrying and enjoying happy and enduring marriages.

Sherry and Rosie, who have co-authored three books and more than 1,000 articles and advice columns on dating and marriage, combined their own innovative techniques with the wisdom of others who are devoted to helping Jewish men and woman achieve successful, enduring marriages.    Today, Sasson V’Simcha offers an array of programs and services to Jewish singles and the family, friends, and communities who care about them.

Sasson V’Simcha’s programs and services have reached thousands of Jewish men and women in the U.S., Canada, Israel, and the U.K.   We continually see the positive results of our efforts – letters and calls of thanks that also announce engagements or marriages or describe the successful efforts of a dating mentor, matchmaking group, or community-wide project.

The family level -  Sasson V’Simcha helps parents and friends understand how they can be helpful to singles they care about.  We also help engaged and married couples  enhance their relationships and build happy, enduring marriages.

The community level - Sasson V’Simcha advises organizations and communities on ways to integrate singles and help them meet Jewish mates and have successful  marriages.  We train caring men and women to become mentors, matchmakers, or facilitators for singles' events;  help establish matchmaking groups and networks; train therapists who work with daters; and increase community awareness of the most effective ways to address the needs of their unmarried Jewish members. 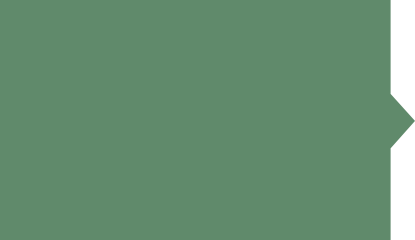 OUR TEAM
OUR BOARD OF DIRECTORS